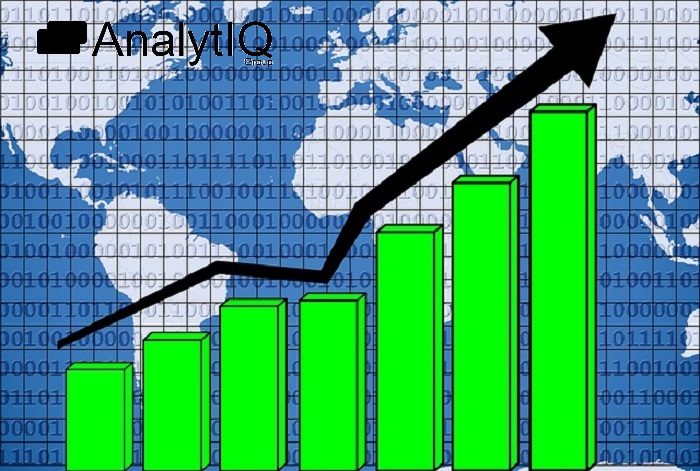 This is the second installment in our series on where the global economy is heading in 2023, which started with this article on global inflation.

As 2022 drew to a close, EU energy ministers finally reached an agreement to cap gas prices at €180 (£159) per megawatt hour (MWh) following months of volatility that piled pressure on European businesses and households.

The cap, according to EU policymakers, is an attempt to control the unruly market forces that saw gas prices spike to nearly €340/MWh last summer, driving electricity prices close to a record €1,000/MWh. But by winter, Europe had enough gas in storage for the season and was enjoying increasing imports of liquefied natural gas (LNG) through new floating regasification terminals in Germany and Holland.

While this government intervention might create the impression that the energy crisis caused by Russia’s February 2022 invasion of Ukraine is finally in the rear view mirror, it’s not. The recent gas price cap set by EU policymakers was set well over key LNG prices and the cost of gas bought ahead of time on the futures market for delivery this winter, which is currently trading around €70/MWh.

This matters because suppliers often hedge their price risk in the futures markets and so the cap will introduce uncertainty as the hedges may not reflect real market movements. This could lead to more price volatility.

In fact, it was the high gas prices in 2022 that actually kept the lights on in the UK and Europe this winter. China’s strict zero-COVID policy considerably slowed the country’s demand for energy in 2022.

This meant that more gas supplies from the US, west Africa, Qatar and even Australia headed for Europe, where both demand and prices were higher. Indeed, Europe might have lost about 70 billion cubic meters (bcm) of Russian gas supply in 2022, but it gained over 50bcm of additional LNG imports.

This shows how markets can work to solve problems. Next winter, however, a perfect storm of unfavourable weather and a resurgence of Chinese energy demand could make prices even higher and more volatile for all gas and power users.

If so, energy users may not only have to worry about Putin and extreme weather events in 2023, but also about increasingly assertive government policies potentially causing energy shortages. 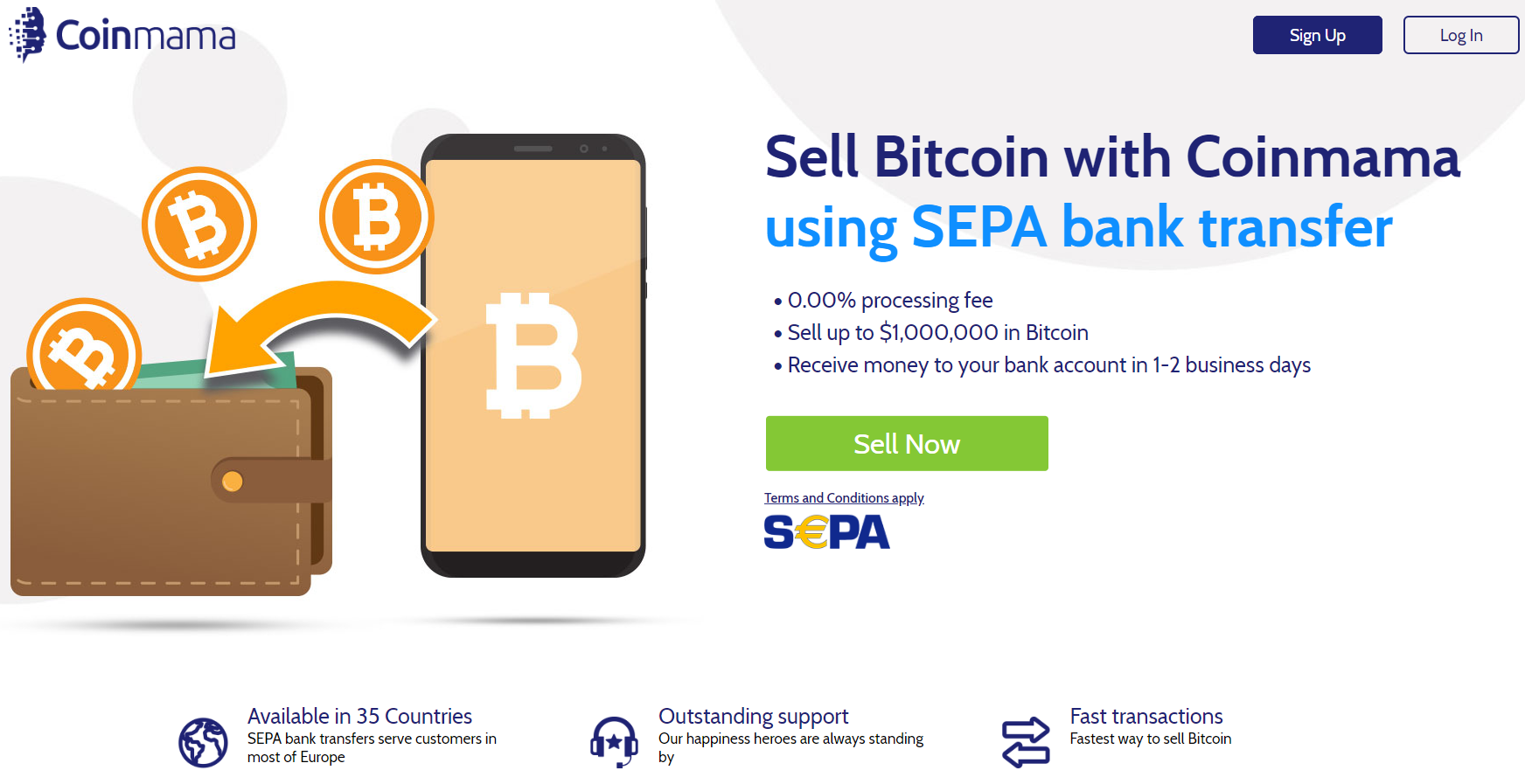 By meddling with markets, the politicians that set these caps risk repeating mistakes made by the US during the 1970s oil price shocks. Attempts to control energy cost increases by Richard Nixon – who was hoping for reelection as US president in 1972 – with price freezes, discouraged the usual stockpiling of seasonal petroleum products in the US. This led to shortages and misery for the American people.

With increasing government intervention in markets, such shortages could happen again in regions such as Europe. Subsidies, retail price caps and tax reductions are being applied across the world in order to shelter consumers from high energy prices.

But such actions only really support the rich (who consume disproportionately more energy) and support the continued use of damaging fossil fuels. This is bad news for innovators looking for better and cleaner ways to produce energy. It also subsidises the Russian war in Ukraine.

By attempting to shield consumers from high prices, governments will only encourage consumption via lower prices, prolonging the energy crisis. Targeted money transfers to the households in need would be less costly for governments and would also allow the market to do its job of rationing energy.

The outlook for oil

The oil market will be a very different story in 2023. The EU’s Russian oil sanctions came into effect on December 5 2022 for crude and will start on February 5 2023 for petroleum products.

This plan had a very good chance of hurting the Putin regime until the G7 countries set the cap at US$60 (£50) per barrel. Since this is above the going price for Russian oil, it makes the sanctions redundant.

Oil is a homogeneous commodity, mainly traded via ships and so virtually impossible to sanction globally. Supplies outside Opec are plentiful and growing and the fear of recession and poor Chinese demand have stopped prices from rising too rapidly in recent months. This means the short-term outlook is for lower oil prices, with likely increases coming only later in 2023.

But even the mighty global oil market has been affected by the long arm of government policy. In addition to the G7 sanctions, the Biden administration started releasing oil from the US Strategic Petroleum Reserve before the mid-term elections last November.

This was to keep domestic gas prices low – an established US vote-winner – but this additional supply also kept international prices low. As the price of US crude fell towards US$80 a barrel in the past month, the administration started filling its reserves again.

As a result, the US government has effectively become a trader and a swing producer in the oil market, giving it the power to affect prices. We can expect another turbulent year in energy markets in 2023, but such government actions and their consequences may turn out to be the biggest factor moving markets.

This article is part of Global Economy 2023, our series about the challenges facing the world in the year ahead. You might also like our Global Economy Newsletter, which you can subscribe to here.

This article is republished from The Conversation under a Creative Commons license. Read the original article.