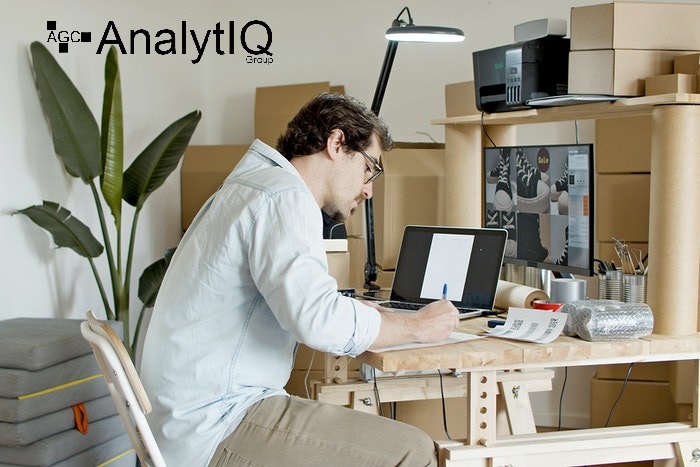 I see it happen a lot lately in Jakarta. Startups with 4-5 founders who are pretty much equal shareholders will look for very early Angel funding, which (if they get it) brings another shareholder on board.

Now you’ve got a situation with 5-6 shareholders in a company that still has to land its first serious funding. This is in my opinion a situation far from desirable, for some obvious and some less obvious reasons.

In general, when a startup approaches an (angel) investor for a pitch and shares that the company has 4 or 5 shareholders with pretty much similar voting rights, my first question would be “Who wants to give up his or her shares?”. It’s just too early to have so many shareholders. Startups succeed for a large part because they can make decisions instantly, and react faster than competitors, who are often more “corporate”. With having 4 or 5 voting shareholders on board, chances are your company won’t be that flexible and dynamic anymore. Also, any investor would prefer to just talk to 1 or 2 persons, which for them is just more clear and manageable.

But let’s look ahead a bit. Let’s say your startup has 4 founders with equal shares and voting rights and you land an angel investment who “after-money-in” gets 20%. So now your startup has 5 shareholders and a capital to last a year. I’m making this assumption because I’m mostly talking about digital startups that will need a longer period to become bootstrapped and even when bootstrapped will require more (growth) capital in the future.

In my experience (and I was one of them as well), startup entrepreneurs tend to ignore looking into the future. This is often because startup entrepreneurs have a very positive outlook on life in general, and specifically on their business. But in most cases it’s clear as day that at some point you will need extra capital, whether it’s for compensating losses, solving cash-flow issues or growth capital. This is where investors will strike, a (most of the time) non-profitable company in need of quick cash is an easy target. The result is the existing investor or a new investor will take a large part of the shares resulting in the founders diluting to a questionable percentage while still very much in startup phase.

Needless to say that as a founder you won’t be too happy diluting to let’s say 10-15% after just 1-2 years. But also from investor point of view this is not really the ideal situation. Many shareholders who are all less incentivized doesn’t strike me as a perfect situation. The simple solution of buying out some of the shareholders often fails because there’s simply no value yet so why would they sell?

My tips to anyone planning to start a digital business would be:

To anyone saying “That’s easy when you have money!” True, so be creative and work hard. Many digital startup entrepreneurs have alternative income sources. In the early days of Tokobagus we were selling e-commerce development services which allowed us to pay the bills and work on building Tokobagus.

Are you involved in a really early phase (digital) startup and considering to get (angel) funding to make life a bit easier? Wanna pay some of your key staff with shares instead of salary? Though money is both a problem as well as a necessity, you might want to read this first.